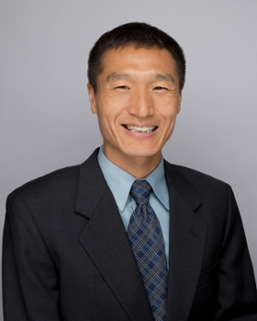 Peixiang Liu obtained his Ph.D from Imperial College London where he studied Self-Aware networks (SAN) and Quality of Service (QoS) in the Intelligent Systems and Networks (ISN) group in the department of Electrical and Electronic Engineering. He conducted research on spatial database and obtained his MS in Computer Science from Peking University, China. He co-designed and developed a geographic information system (GIS) database engine that used XML as the data exchange format. He has served as various roles such as poster chair, publications chair, session chair, program committee member and reviewer on numerous international conferences including the International Conference on Computers and Their Applications (CATA), International Symposium on Computer and Information Sciences (ISCIS), and the IEEE International Performance and Computing and Communications Conference (IPCCC). He has had the distinction of reviewing various publications including Proceeding of the Royal Society, Performance Evaluation, The Computer Journal, and many more. Liu is active in the community with his membership in the IEEE and ACM associations. Liu previously served as an instructor in China at the Informix-Peking University Training Center and as a software engineer at the New Sanhui Software Company in China. Liu enjoys outdoor activities such as camping, hiking, running, cycling and rollerblading.

Return to top of page