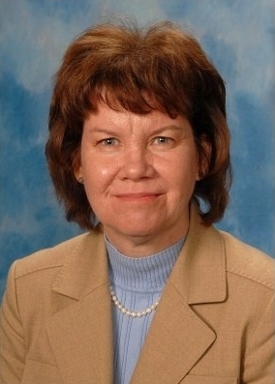 Laurie P. Dringus, Ph.D., is a Professor in the College of Computing and Engineering at Nova Southeastern University. Her research interests include human-computer interaction, user experience (UX) and information design, and usability.  She has published widely in journals and conferences on many aspects of the user experience in various technology contexts, including the complex nature of human interaction and discourse in online settings. In addition to HCI, Laurie has been dedicated to the advancement of the field of online learning since 1983, having joined the pioneer group that developed online programs at NSU.  From 1998-2014, she served as Editor-in-Chief of The Internet and Higher Education, a top ranked, internationally recognized research journal published by Elsevier. She served as Conference Co-Chair for the Online Learning Consortium (OLC) Accelerate 2017 Conference and Program Co-Chair for Accelerate 2016.  She has received several distinctions and awards including being named as an OLC Fellow in 2017, CCE Distinguished Professor of the Year, 2015-2016, and the co-recipient of a research grant awarded by the NSU 2017-2018 President's Faculty Research and Development Grants Award competition. One of her former Ph.D. students, Dr. Harold Henke, established a student scholarship fund in her name.

Return to top of page